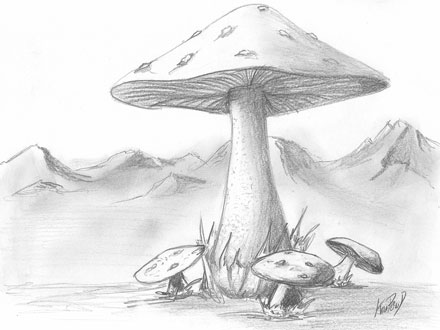 “Baladka” is the name of a song by “Legende La Lune”. In January 1999 I met the band “Legende La Lune” in a pub in Chalon sur Saône. They were playing great traditional music and as I was looking for an idea for our final project, I proposed to them to make a video clip using the virtual studio provided by the “Image Institut”. They accepted and a few enthusiastic students joined  the project.

For more information and the making-off, look at the official web site (by Sebastien Carpentier)
© Storyboard drawings by Emmanuel Largan.